“Everybody has something they love to do and matters to them. When we take what we do that we love and matters to us we hope it has a greater meaning to others”. – Michael Shwedick

At an age, before most people recognize the role that ecology plays on our lives, a young man began working on a career devoted to educating the public about the importance of reptiles in our world.  That man is Michael Shwedick.  Born near Munich, Germany in 1954, Michael grew up in the Washington, D.C. metro area and now resides near Annapolis, MD.  Michael is the founder and director of Reptile World, Inc., the home of one of the countries largest private reptile collections.  He has developed a fascinating, educational program combining a talent for speaking, with the skill for handling large and sometimes dangerous reptiles in a safe, 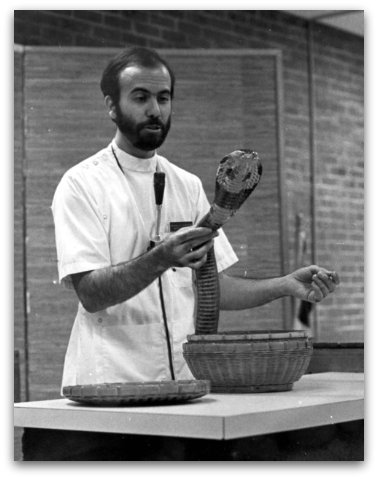 non-threatening manner.  Since 1970, Michael has introduced America to the fascinating world of reptiles. One of America’s leading reptile wildlife educators, his program has educated and entertained more than 15,000 audiences from Miami to Boston.  More than 100,000 people a year experience Reptile World.  Featured in magazines like National Geographic WORLD, and in hundreds of newspaper articles throughout the country, Michael instills marvelous respect for both reptiles and his audiences.

His program is enjoyed by school and college audiences throughout the United States, as well as major corporate and festival events.  Michael Shwedick and his reptile guests have also been a regular feature at The National Theater in Washington, DC.  Michael is also a regular guest on both local and national television, and his “career” has been featured in Heath’s Life Science textbook used for middle school students throughout the country.  Various setbacks kept him from building his collection.  Although encouraged by his parents, concern for his and their safety prevented Michael from keeping his reptiles at home.  Fortunately, his enthusiastic 10th-grade Biology teacher allowed Michael to keep as many reptiles as he liked in her classroom laboratory.

Despite long hours and little financial assistance, Michael continued to work toward his goal of developing a major reptile collection and education center.  His first experience with a venomous snake, a juvenile copperhead, left him in the hospital for three days and destroyed the skin and tissue on the end of one finger.  Undaunted by the experience, Michael continued his interest in venomous reptiles.  He soon began corresponding with Mr. William Haast, the owner, and director of the Miami Serpentarium in Florida.  Mr. Haast is one of the world’s leading authorities on venomous snakes.  His work with snake venom has contributed to advancements in the medical profession.  Through self-immunization, Mr. Haast has survived over 140 venomous snake bites and has saved 21 lives by donating his own blood to snakebite victims.

During high school vacations, Michael worked and studied with Mr. Haast at the serpentarium, learning reptile management and husbandry.  Consequently, Michael began expanding his collection to include turtles, lizards, and crocodilians.  Combing his skills with a growing public interest in our natural world, the demand for Michael’s program keeps him traveling the country on a year-round basis.

A highly qualified herpetologist, Michael pursues every opportunity to further his knowledge and understanding of reptiles.  He has traveled to West Africa and the Caribbean to study many reptiles in their natural habitat.  This deep understanding of reptiles makes Michael Shwedick an extraordinary man; one who will leave his mark on the millions who have seen or will experience his Reptile World. 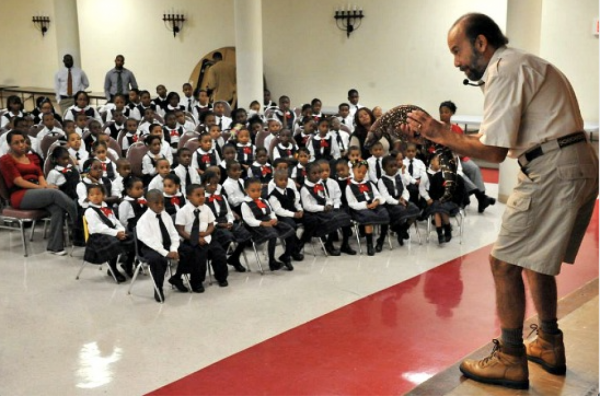 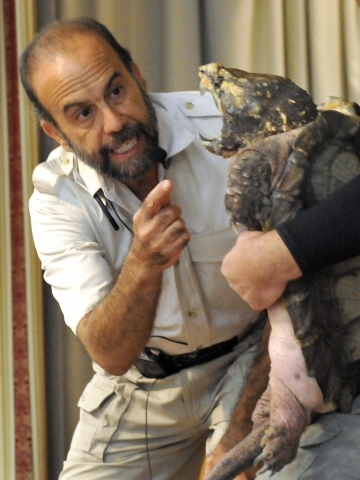 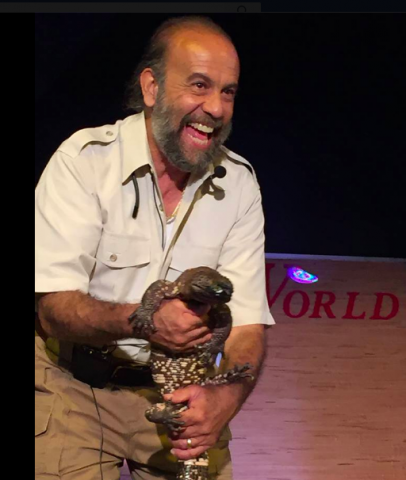 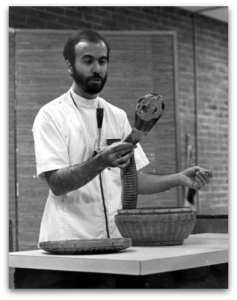 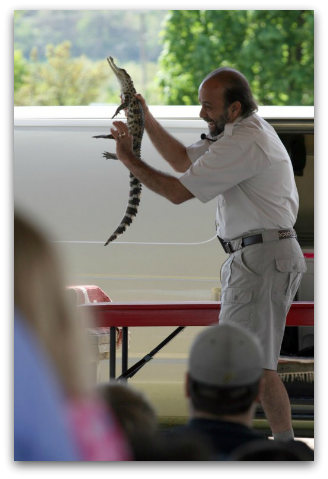 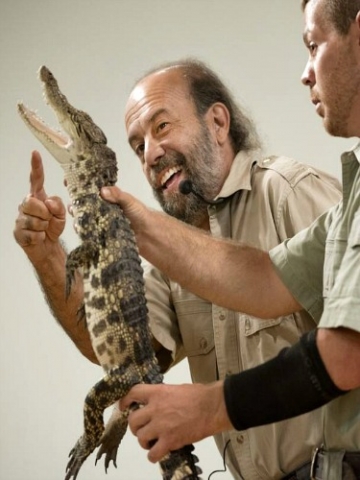 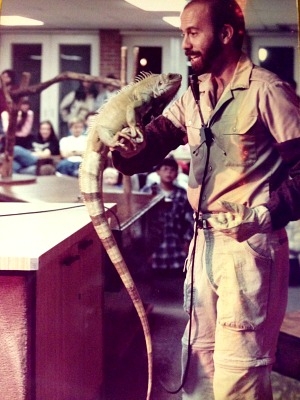 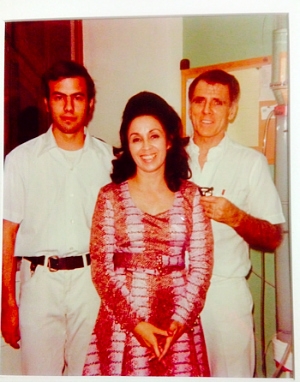 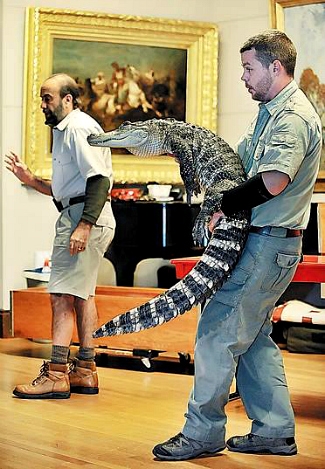 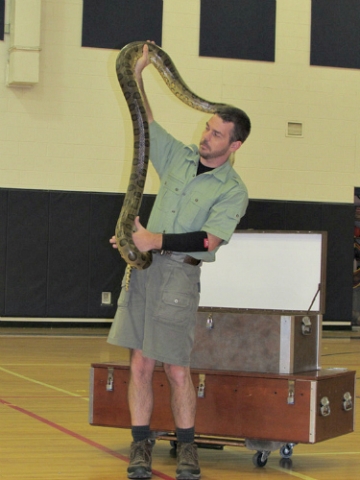 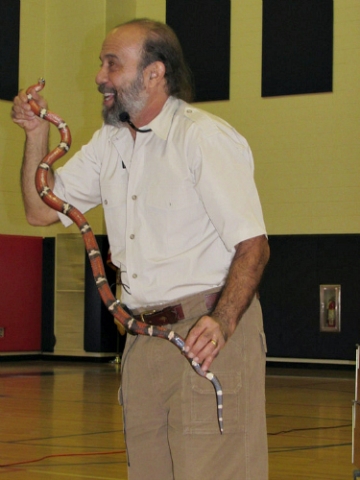 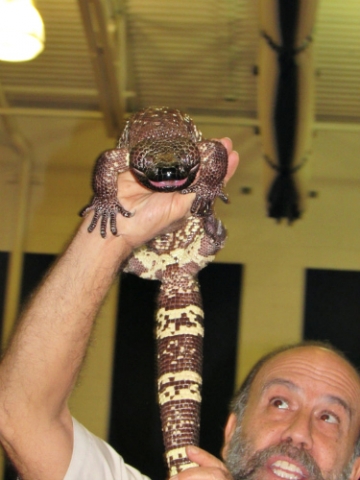 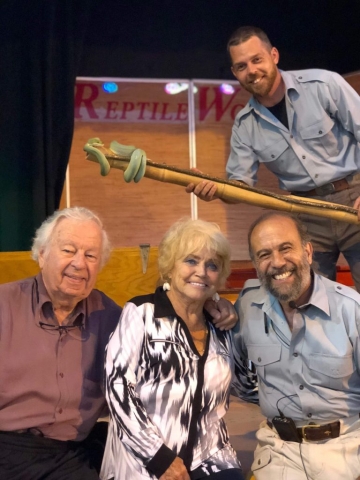 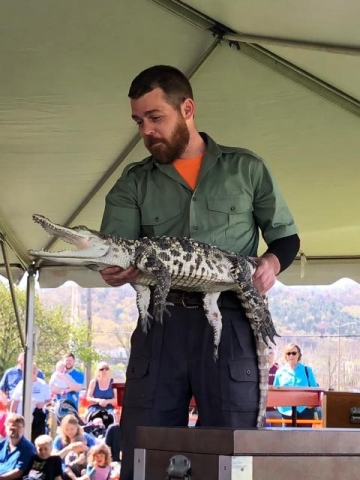 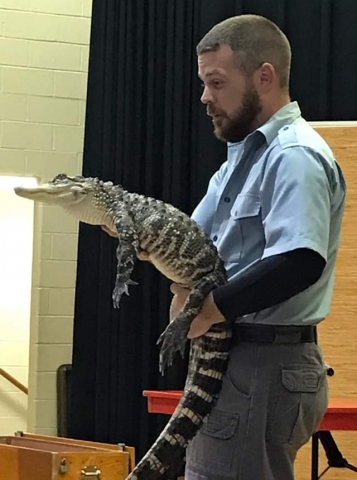 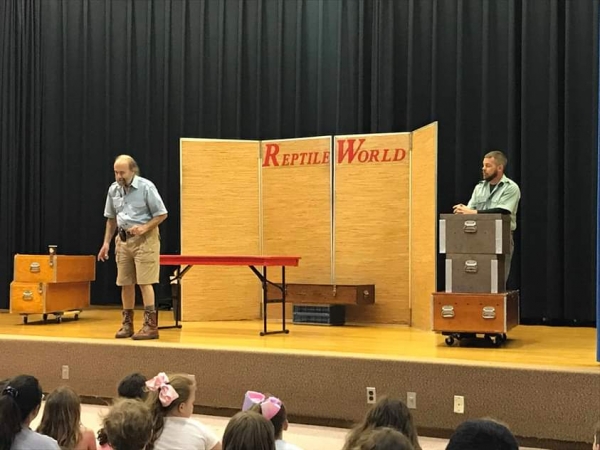 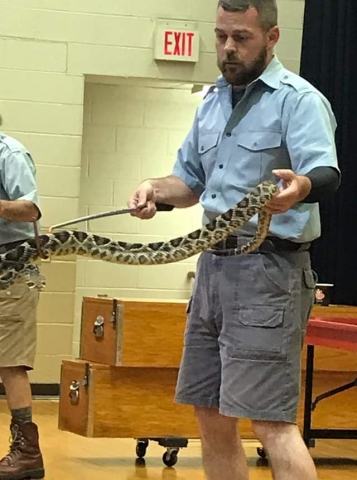 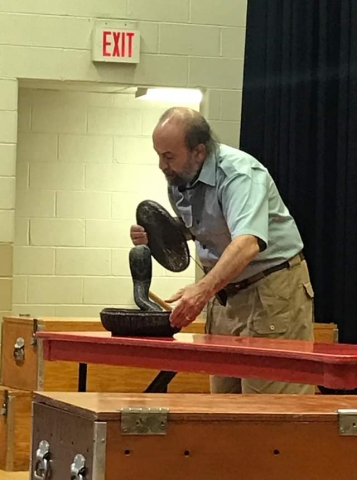 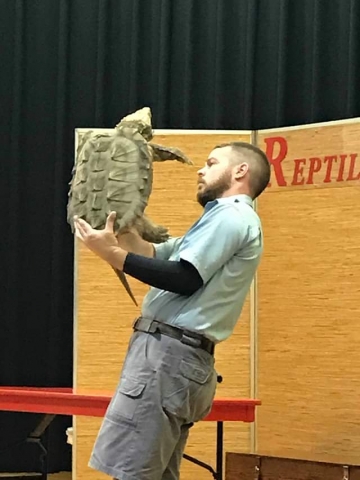 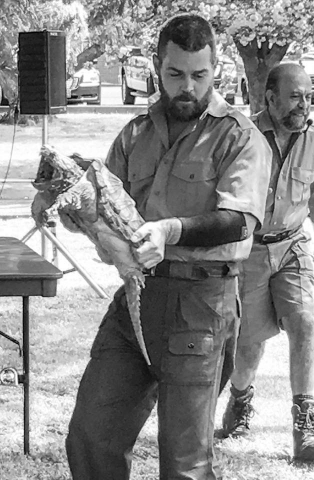 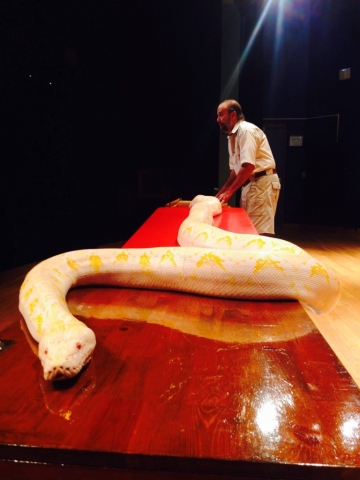 Over 45 years of Reptile World